The end of November marks the start of the holiday season. Not only does it mean overindulging on turkey at Thanksgiving, but Christmas cookies, latkes, and other holiday foods during the season. Interestingly, advertising has played a big part in some of our favorite holiday traditions. Here are some holiday advertising fun facts:

Actually, hanukkah is the celebration of a military victory and miracle. When an army of Jewish rebels known as the Maccabees conquered the Syrian-Greeks, who outlawed Judaism, they reclaimed the holy Temple in Jerusalem. They had enough oil to light a lamp in the temple for one day. Fortunately, the oil lasted for 8 days. Therefore, hanukkah is the festival of lights. Having said that, gift-giving on the holiday didn’t start until the late 19th century. At this time, consumerism grew because of a competing holiday…Christmas. So, giving each other gifts became a part of the holiday to mirror the success of Christmas.

Actually, Jesus wasn’t born on December 25th. In fact, Christmas was moved to December 25th to compete with Saturnalia. Saturnalia was a pagan holiday celebrated by partying and gift-giving. For pagans, gift-giving was offering a sacrifice to the gods. For Christians, it represented the gifts the Three Wise Men gave the baby Jesus.

One of the most famous holiday advertising fun facts is how Santa Claus got his signature look. In the 1930’s, Coca-Cola put Santa Claus in his now-famous red suit. Maybe by putting him in a red suit, Coca-Cola was reinforcing their brand?

Rudolph the Red-Nose Reindeer was the product of a well-executed marketing campaign. Montgomery Ward created the character for a department store. In fact, Rudolph was meant to increase holiday coloring book sales.

Christmas and Hanukkah have made gift-giving a part of their traditions. Similarly, pumpkins are associated with Thanksgiving. In fact, people spend more than $141 million dollars on pumpkins for the holiday.

Times Square in New York is one of the most famous places in the world to celebrate New Year’s Eve. Unfortunately, advertising there may not be an option for every business. It costs between $1.1- 4 million dollars per year to have a billboard in Times Square. Fortunately, your ad gets 1.5 million impressions daily. Keep in mind, this isn’t counting how many people watching at home on New Year’s Eve would see your ad. If you include New Year’s Eve, your impressions can skyrocket to close to 150 million per year!

The holiday season is the time for loved ones to celebrate the season together, with many traditions. Remember, some of those holiday traditions are because of advertising. 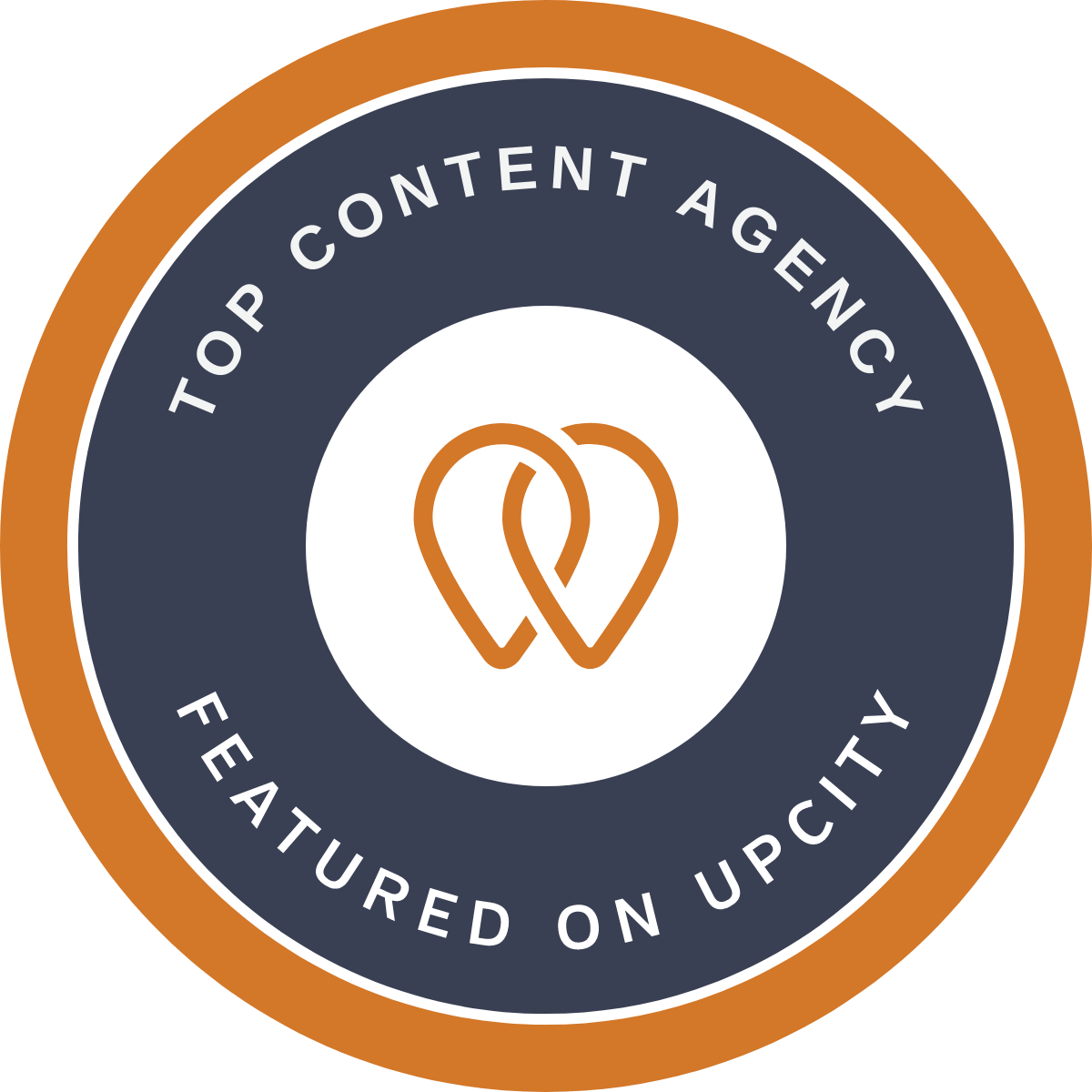